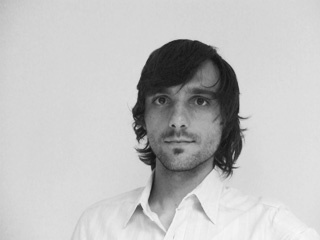 Senén Germade currently lives and works between Cambridge and Galicia, Spain. He received his BA (Hons) in Photography in 2012 from University of Plymouth following a Master of Pharmacy in Spain. He has taken his camera on his travels to Nepal, Japan and Southeast Asia. In 2015, he graduated with distinction from the MA Photojournalism and Documentary Photography course at London College of Communication, University of the Arts London.